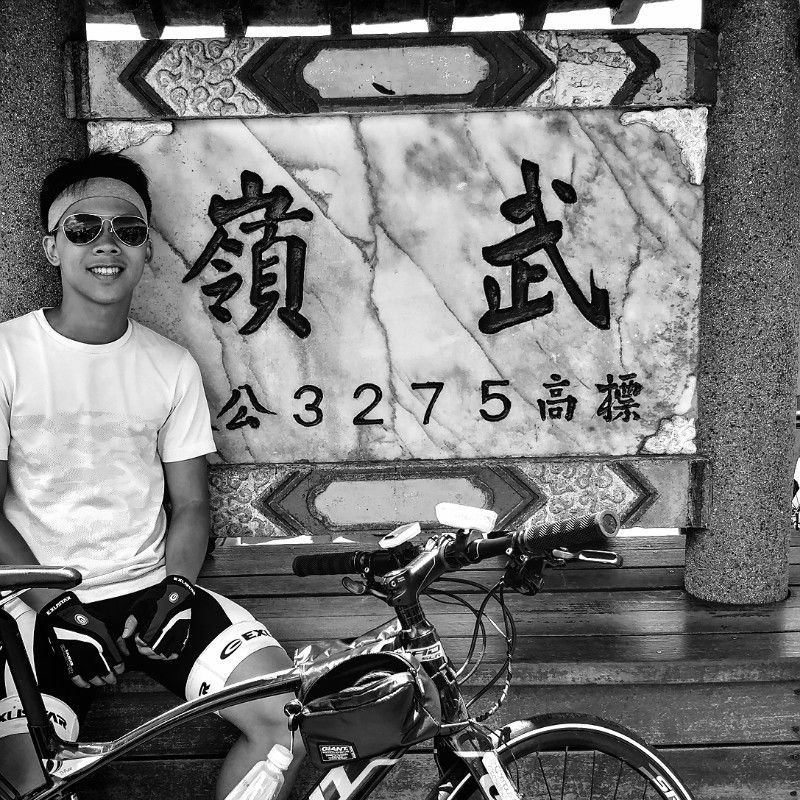 I'm using Line Message API sending Flex messages with Image in Hero block to Line groups. I have also implemented a API for Line Server to get Images for Flex message, from url sent from my backend. The messages were successfully sent, and the users in the group can all see the messages.

The problem is that seems the images don't show on the Android Apps, however they do show on the IOS app and MAC OS desktop app. I checked the API calls in my backend logs, it seems to me that only Android App doesn't send API request to my backend to fetch the images.

Any ideas? (I feel it might be a bug on the Line Android App)